There's not much going on this week in the skies above, but there are a lot of conjunctions to take a peek at! And of course, there's the comet Garradd that's still showing its tail to us down here on Earth, so make sure to catch it before it's gone. The rest that's going on this week:

Io always seems to have a lot of events, so here's a really cool picture of it, taken in the tenth orbit of Jupiter by NASA's Galileo spacecraft. 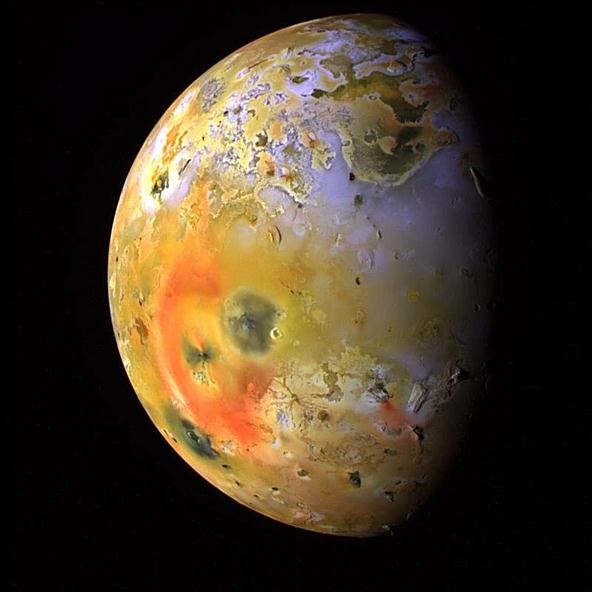