Grab your binoculars and telescopes, because there's a lot going on in the night skies this week. The usually dim Little Dipper will appear brighter as it moves to the right of Polaris, creating a cool effect with the Big Dipper. There's also a first-quarter moon and a really good view of Saturn. If you know of something else, share with us in the comments below! 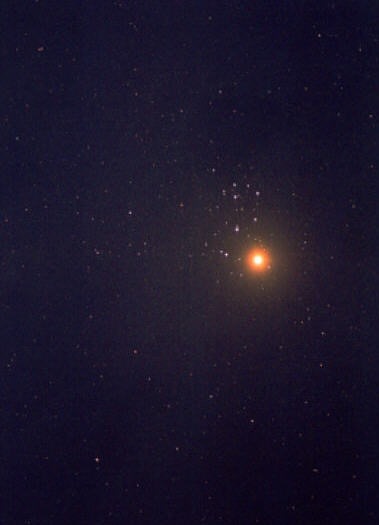