Let's say today is your birthday. You've just put those boisterous, vicenarian times behind you, reaching the first big step to your upcoming midlife crisis—30 years old. Maybe this is your midlife crisis. After all, if you're not where you want to be in life when you join the tricenarian ranks, the future starts looking bleak.

But that's here on Earth. What if you were actually an extraterrestrial? Is it time to start panicking or continue partying? If you were a Martian, you'd still be enjoying adolescence, embarking on your sixteenth birthday. But if you were Mercurian, you'd of kicked the bucket a long time ago.

Here on planet Earth, we have days that are 24 hours long. This is determined by the top-like rotation of Earth's spin on its own axis, which completes one full rotation in just under 24 hours, which specifically equals 23 hours, 56 minutes, 4.1 seconds. 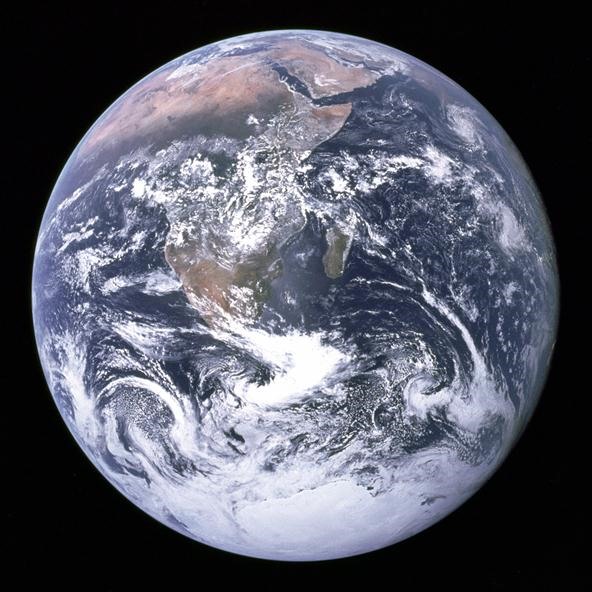 Why does Earth spin at this rate?

Our solar system's stars and planets formed in the collapse of huge clouds of interstellar gas and dust. Both the clouds and the materials within were in constant motion, rotating somewhat around the supposed center point. Consider this rotation its angular momentum. Now think about the conservation of that angular momentum. 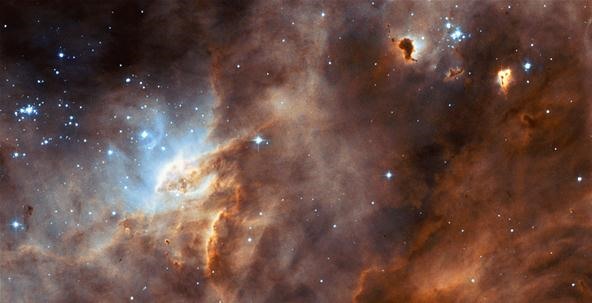 The classic (and aptly overused) example of conservation of angular momentum is an ice skater spinning. As she brings her arms and legs in closer to her body, the vertical axis of rotation, she decreases her inertia and increases the angular velocity (rotational speed) while the angular momentum remains the same. 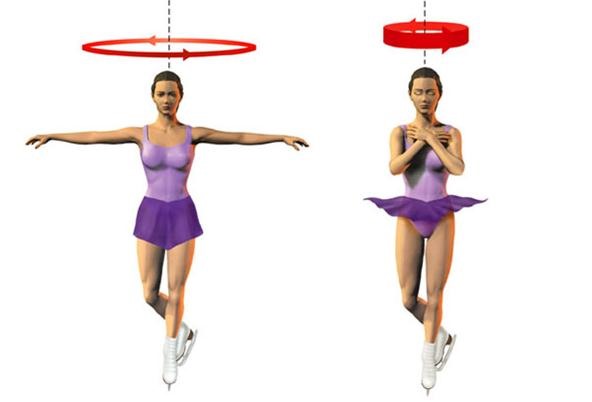 Okay, back to our solar system's spinning cloud. As the huge cloud collapsed, it fragmented into smaller pieces. Each of those pieces collapsed independently with each carrying a part of the original angular momentum. Those spinning cloud pieces became protostellar disks, which accreted by collecting smaller particles, finally forming into stars and planets. 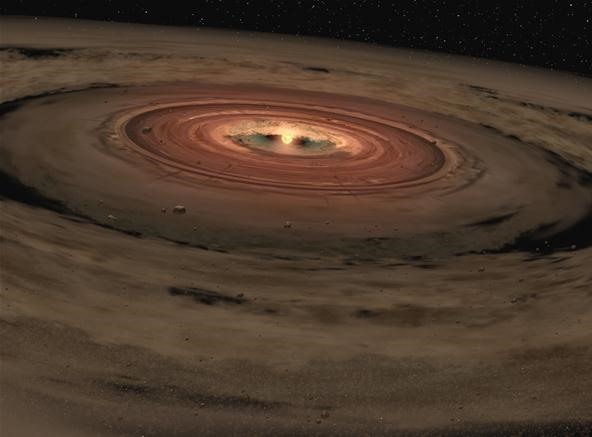 The rotational speed of each planet depends on where it was formed in relation to the start of angular momentum of the huge interstellar cloud. Jupiter and Saturn spin on their axises more rapidly than inner planets like Mercury and Venus because they possess most of the solar system's angular momentum. Jupiter completes one spin on its own axis every 9 hours, 50 minutes, 30 seconds, and Mercury completes one spin every 58.65 Earth days.

So, this pretty much explains why your age in days would vary when on different planets. It all depends on how fast it completes one rotation around its own axis. But what about years? That depends on how many times the planet in question makes one revolution around the Sun, the center of gravitational pull in our solar system.

Earth completes one revolution around the Sun in about 365 days. 365.26 if you want to be exact. This probably needs less explaining, as you can probably visualize what would happen if a planet was orbiting around the Sun closer than another planet. The closer to the Sun, the stronger the gravitational pull. 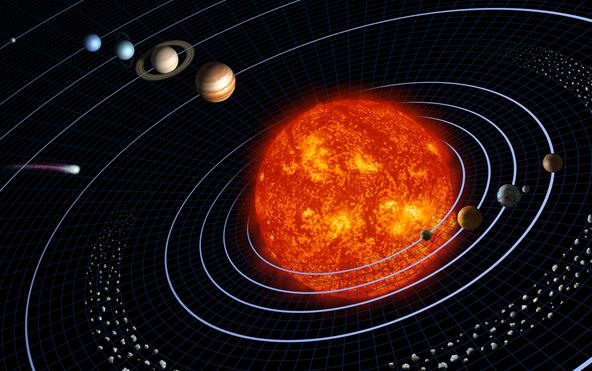 This is just the bare bones explanation of how this all works. Why? Because this article isn't on explaining the solar system to you, it's about making you feel better about yourself by claiming that you're actually younger than you really are. If you're into gerontophilia, maybe you'd actually feel better being older than you really are, but then would you still be a gerontophile?

Whatever floats your boat.

How to Calculate Your Age on Other Planets

First, calculate your age in years, months and days. Since you just turned 30 today, it would be 30 years, 0 months and 0 days. But what if you were in the middle of your 22nd year of life? Let's say 22 years, 5 months and 6 days. Well, to get your age in just days, simply use the following equation, where Y is years, M months and D days.

If you wanted to be a real dork and get even closer, you could use the following equation:

Now what? Well, let's go back to it being your birthday today. Having just turned 30 on Earth, below would be how old you are as an extraterrestrial from Mercury.

* All numbers are rounded up to the second decimal place. 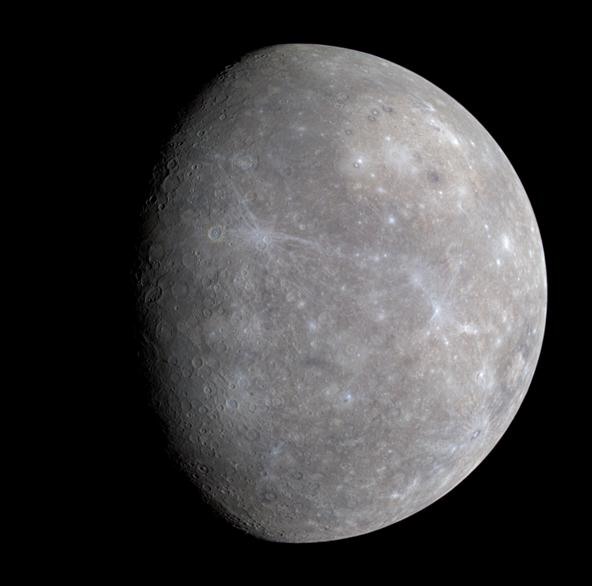 To figure out how many Mercury years old you are, divide your age in Earth days by the length of one Mercurian year. With you being 30, it'd look like this:

Now, following the same template, calculate your age on the other planets. 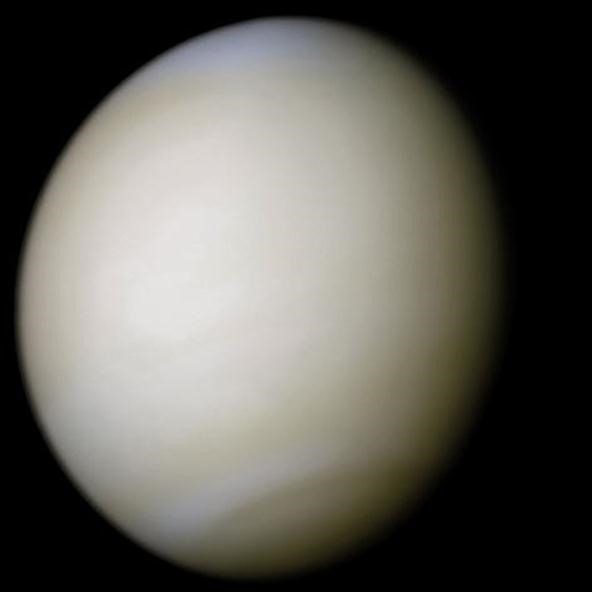 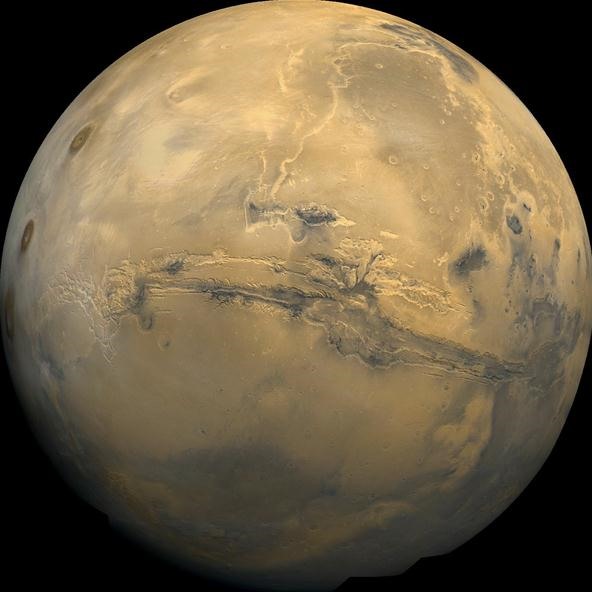 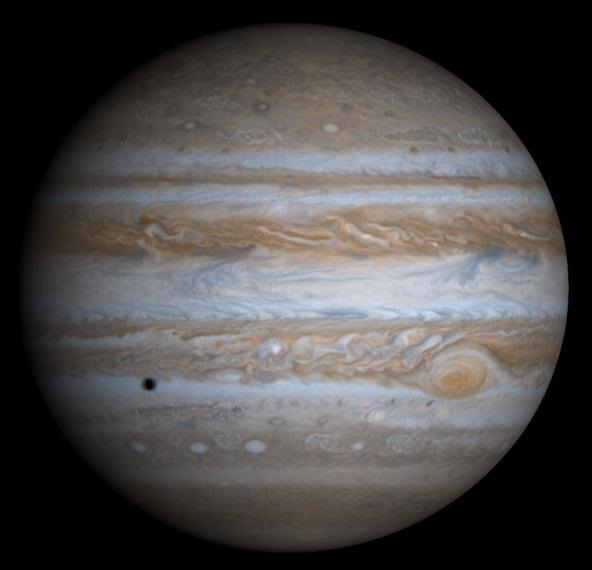 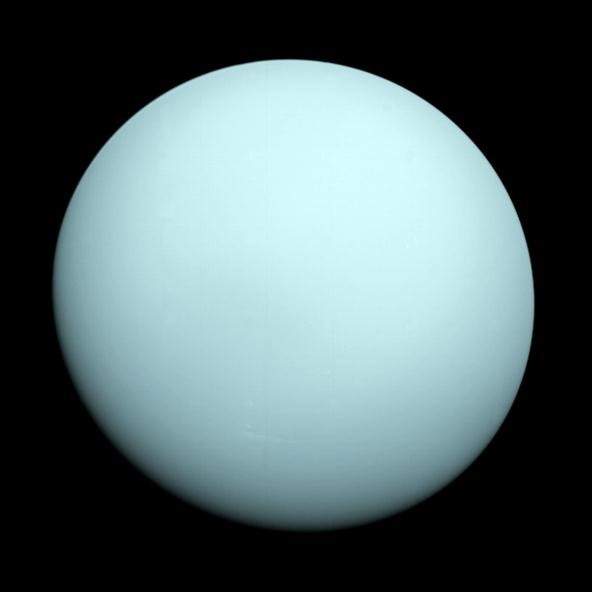 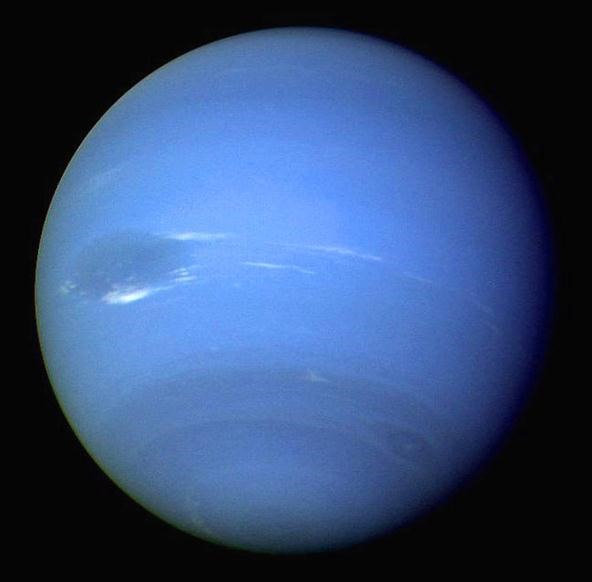 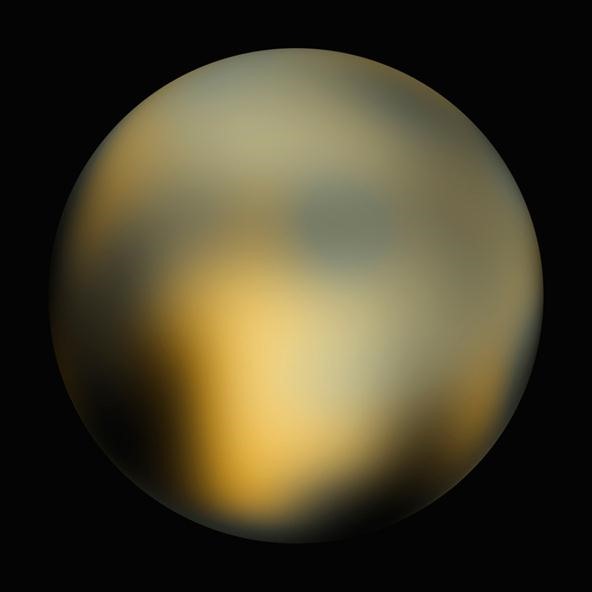 Okay, now you know your age on other planets, but does it really matter? All of this is based on what we Earthlings consider a year and a day. Surely Martians and Uranians have their own idea of what a year and day are. But we only have Earth time to consider.

If you don't feel like doing the math yourself, you can always hit up this calculator.

Now, who wants to write about how to determine your weight on other planets? Surely, one of you reading this has the astrophilic know-how to calculate what a 150 pound person would weigh on Venus or Neptune. Teach us!

If you don't know the answer, then try helping out Astronomy World in another way. Post all of your astrophotography pictures to our community corkboard, as well as any stargazing videos you may have. Also, give us the scoop on any astronomy-related news you've heard or read. If you've got another spacey tutorial, share that, too! And if you're interesting in being a mod, let me or admin Cerek know! The more mods the merrier.