AON is moving to Wednesdays! There are lots of things going on this week in the skies above, so be sure to observe. As usual, there's a lot to see around Jupiter, with its moons eclipsing and transiting. Also, a star from the Virgo constellation will be in conjunction with our Moon. 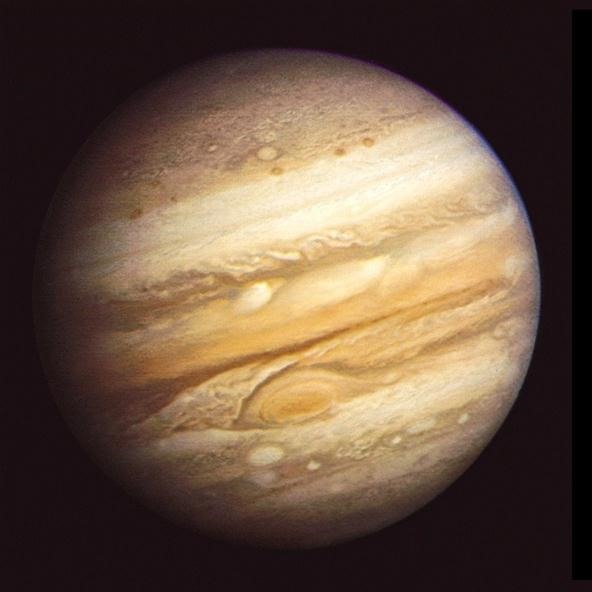 Below I have defined some of the events I will be notifying you about over the course of this repeating feature.