The Garradd comet has just about reached its absolute peak! By the way, I took those pictures below of the moon through my iPhone using an adapter. Pretty cool, right? 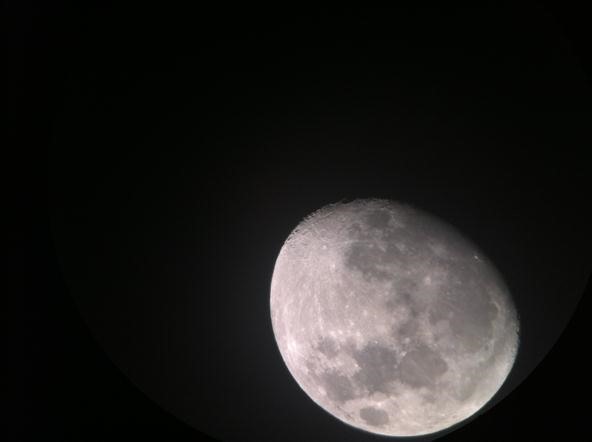 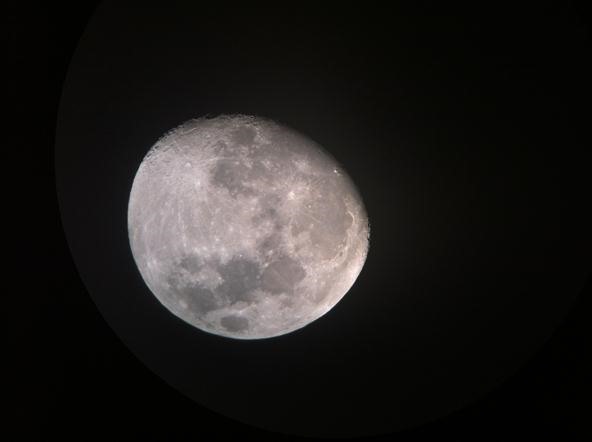 Wow. Those moon photos are amazing for some iPhone snaps. What adapter did you use? I've gotta get me one of those!

All it really does is hold the iPhone up to the telescope. Its called the Orion SteadyPix- heres a link- http://www.telescope.com/Astrophotography/Astrophotography-Accessories/Orion-SteadyPix-Telescope-Photo-Adapter-for-iPhone/c/4/sc/61/p/101445.uts

Hmm... another thing to add to my want list.

I've also made some photos of the moon with my Ipod, i just hold it at the telescope's ocular.

Cool! be sure to post them on the corkboard!