This week, there's a lot going on in the skies above, with at least one event per day! There's also an equinox, which only occurs about twice a year! 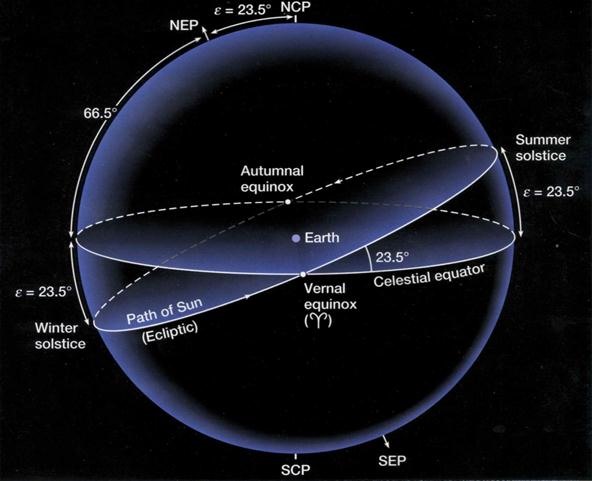 nothing about the 5 rockets they are launching tonight around midnight EST to study high altitude jet stream of the east coast? http://www.whptv.com/news/local/story/NASA-five-rocket-mission-to-launch-tonight-will/XE24P5o8mU-ugpHnEGMayQ.cspx

Woah, wish I was on this east coast! Thanks for sharing.

cool- Ill put that in!