The comet Garradd is almost at its peak now, plus there's plenty more events going on this week, so be sure to observe! 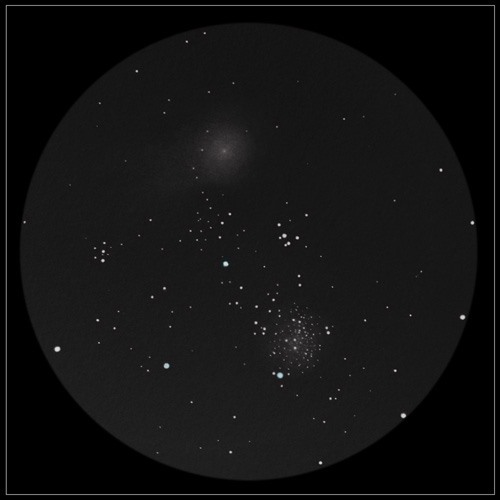