There isn't much going on this week, unless you like to observe the moons of Jupiter! 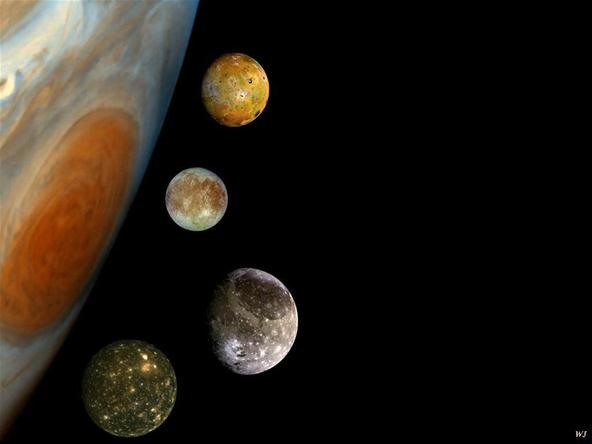 Jupiter's moons always seem to produce the most activity!