There are a lot of events going on this week! As I mentioned last week, there will be new features from now on. Check them out in the info section below! 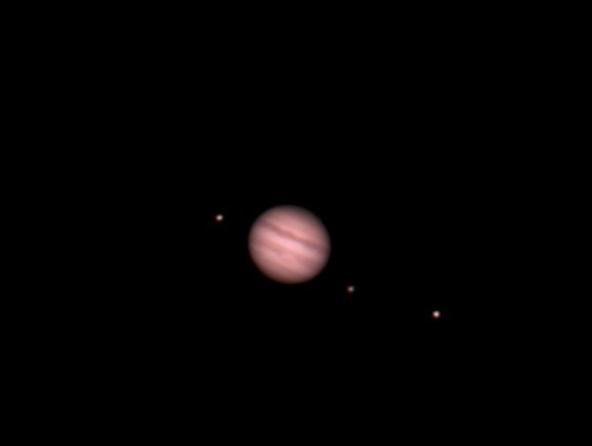 Here are some of the events I will be notifying you about over the course of this repeating feature:

Your explanations of some of the lesser known terms (occultation, transit, etc.) is a nice touch!