In my opinion, Isaac Newton is definitely the number two astronomer, right below Galileo Galilei.  His discoveries were very important to uncovering the secrets of space, and he deserves to be remembered.

Isaac Newton was born to his father, Isaac Newton, and mother, Hannah Ayscough, in a small settlement in Lincolnshire, England. Isaac Newton senior died before his son was born, and three years later Hannah was remarried to Barnabus Smith. Isaac hated his stepfather. Eventually, Isaac attended The King's School, but was removed in October 1659. His mother tried to get him to be a good farmer, but he absolutely hated it. He was later put back into the King's School.

He went to the Trinity College in Cambridge in 1661, and four years later, in 1665, Isaac got his degree in philosophy and mathematics. Shortly after, the college was closed temporarily because of the Great Plague. During this two year hiatus, Isaac continued to study independently. He attended the school again when it reopened. 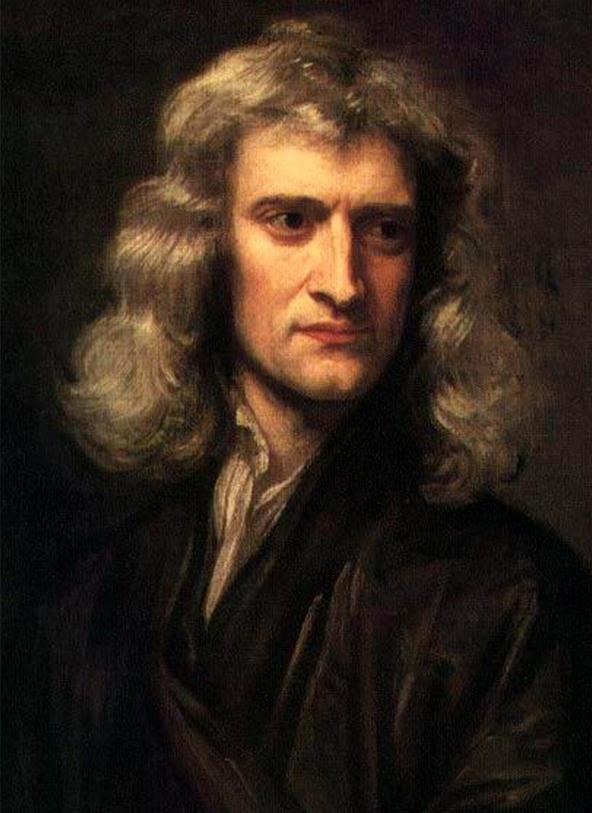 After getting out of college, Isaac Newton made major discoveries in mathematics, gravitation, and optics. Here are just a few of his accomplishments. Do you remember any others?

Gravitation: Isaac made many theories of gravity and its effects on astronomical objects. Of course, he first learned about gravity by the famous falling apple. Isaac also made a strong theory of heliocentrism, which he never doubted.

Mathematics: Newton discovered a great deal about calculus and even published a book on it. Eventually, he became a mathematics professor.

Optics: He first became interested in optics in 1670 and discovered that light shining through a prism could display the full range of colors. He also made a theory of light called Newton's Theory of Color, which shows how hard a light's color is to change. He used his theory to make the world's first reflecting telescope. Newton also wrote a few books on his theories of optics—or 'Optiks'—as in the title of one of his books. 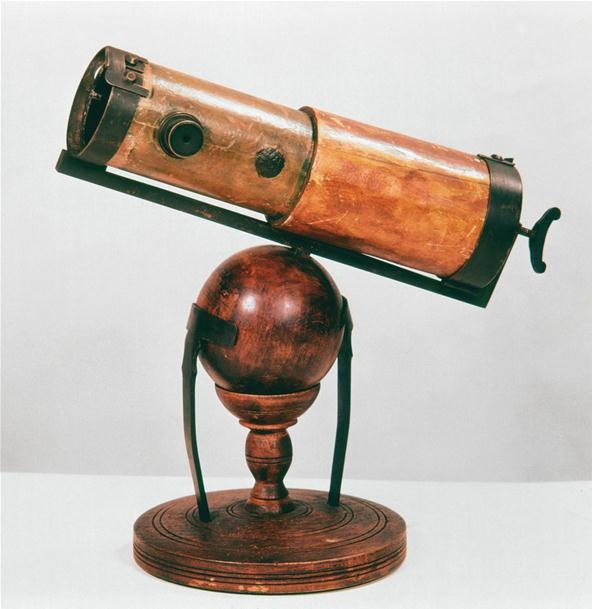 Eventually, Newton became knighted by the Queen of England. He died on March 31, 1727 in London and was buried in Westminster Abbey.

Even though Isaac Newton didn't really discover very much, many of his theories were correct and he deserves to be remembered throughout history.