Galileo was born to a poor family in Pisa, Italy in 1564 to Vincenzo Galilei and Giulia Ammannati. He had six other siblings. Galileo wanted to be priest, but his father forced him to go to the University of Pisa with a medical degree (which turned out to be a good idea). 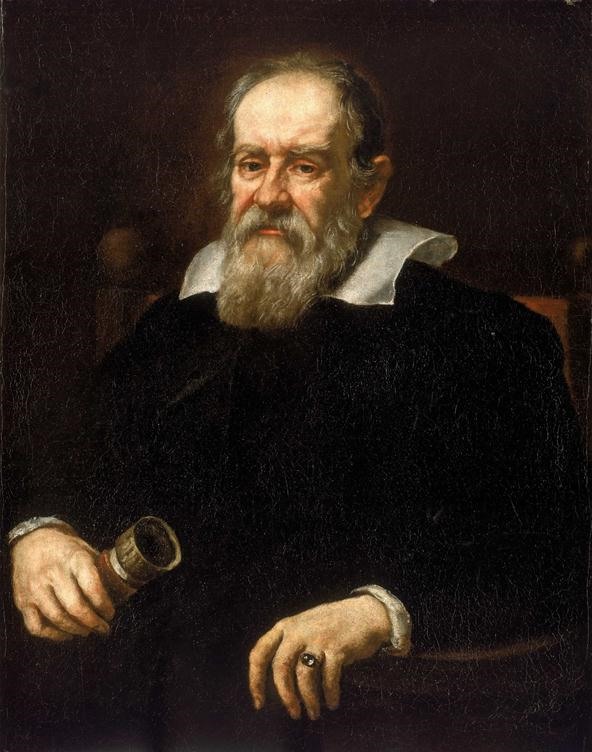 Galileo talked his father into letting him go into mathematics instead of science. His first big accomplishment was creating a thermometer, called the Galileo Thermometer, which can be seen below. It is truly beautiful and is used mostly as decoration now.

By 1589, Galileo was the top mathematics professor in Pisa. In 1592, Galileo moved to the University of Padua, and taught mathematics and astronomy. He made major accomplishments in the field of physics and astrology during this time period.

Around 1608, Galileo created a telescope with 3x magnification. Over the next few years, he created many other versions of his telescope, eventually boosting the magnification up to about 28x. He demonstrated his telescope to a range of different audiences, too. 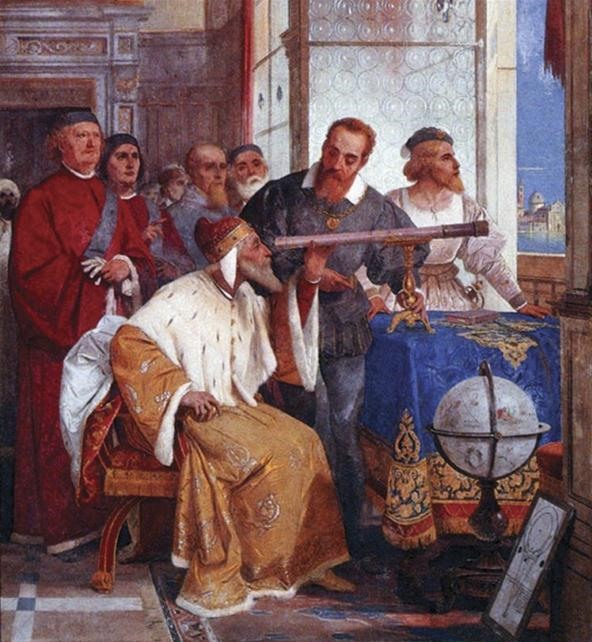 Galileo used these telescopes to make a ton of scientific discoveries:

Neptune: All Galileo really did was observe Neptune. He followed it for a while and noticed it moved differently than the stars around it. He then lost track of it.

Venus: After observing Venus for a while, Galileo discovered that it had phases just like the moon. Not only was this an interesting discovery, but it also supported the theory of heliocentrism.

Saturn: Galileo also observed Saturn for a long time. Its rings confused Galileo, making him believe there were three planets. After Saturn lined up with Earth, he thought the rings disappeared. When they appeared again, he was even more confused.

Moon: Basically, Galileo observed the moon for a while, and linked the moon's dark side with topological markers. He pretty much understood what the shadows on the moon where.

Jupiter and its moons: After observing Jupiter for a while, in 1610, Galileo discovered three 'stars' around it. He observed them for a few days, and saw that the way they were moving couldn't be that of a star. He concluded that they must be orbiting around Jupiter. The moons he discovered were Ganymede, Europa, and Io. He later discovered a fourth moon, Callisto. This also proved an important point. Aristotelian Cosmology, which said that all astronomical bodies rotate around Earth, was obviously proved wrong by the discoveries of Galileo.

Sunspots: Galileo was one of the first people to observe sunspots on the sun. He actually grew blind at age 72 due to not using proper equipment while observing the sun.

Galileo, in the early 1630s, defended his theory of heliocentrism. This basically said that Earth rotates around the Sun, not that the Sun rotates around it. In a brief summary, Galileo was put on trial for defending heliocentrism, and although he lost the trial, he afterwards said that he never supported heliocentrism and pretty much walked away with only a house arrest. He would have been sentenced to death, otherwise. 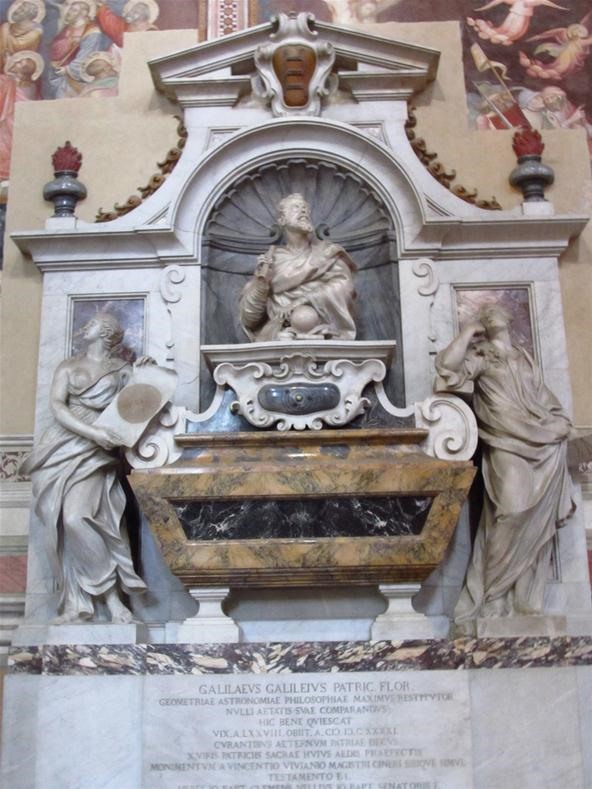 Galileo Galilei was an amazing person and deserves to be remembered for everything he's done for astronomy and beyond.

Cool idea for a series. I'm looking forward to seeing the rest. About Galileo, I think he was also the first to observe sunspots and looking at the sun actually caused him to go blind.