This week's AON is brief, but there's plenty to see. Without adieu, here's the news: 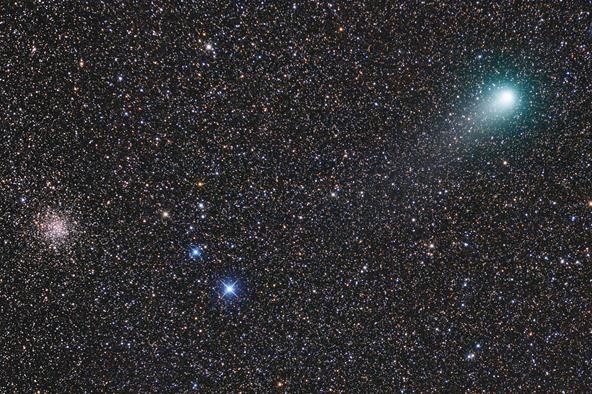 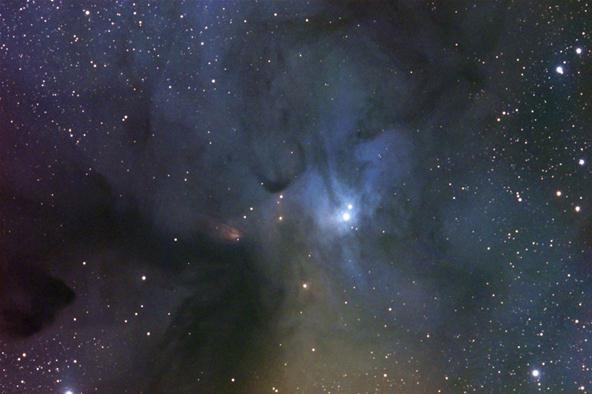 Also, there's a new moon, which is fun to observe! If I missed anything, please post in the comments below.