Remember—winter is the perfect time to observe! There are a lot of events going on this week, so pull out that observing chair. Here they are: 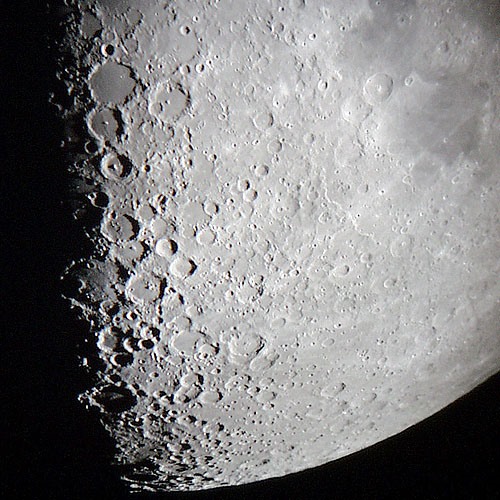 Nice. A lot of activity with the moons this week.