There isn't much going on this week, but be sure to try viewing the Spica-moon conjunction. It will be hard to view with the full moon, but it will be spectacular if you can snag a peak.

Know of something else? Let us know in the comments below. Also, if you're an astronomy nut, like me, and you're interested in helping out Astronomy World, let me know. We're looking for moderators to help make Astronomy World bigger than the universe! If you've got some great ideas for some how-to articles or just like posting news or images—join the community! 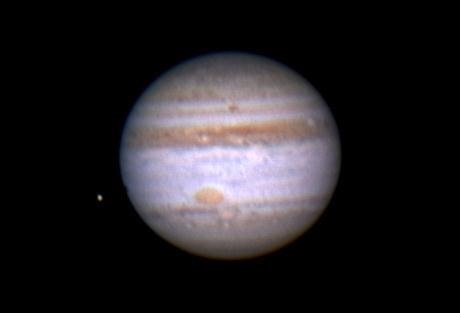