You're probably already impressed at some of the photos amateur astrophotographers can capture with their 16-megapixel digital cameras. I know I am. That's why I'm beefing up my camera skills, so I can also take some amazing pictures of our skies above. But if you can take photos this good with a 16-megapixel camera, imagine what you could do with something a little bigger, say, 3.2 billion pixels! That's a whopping 200 times more pixels! 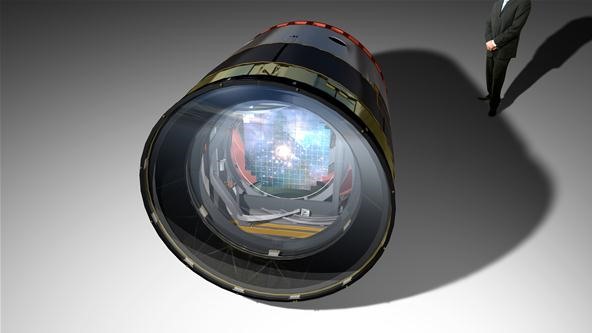 The killer 3.2-gigapixel Large Synoptic Survey Telescope (LSST) digital camera has been slowly becoming a reality over the last ten years. Now, it's finally received the green light from the U.S. Department of Energy (DOE) to move into the next stage of development, which means the project is now starting their detailed engineering design, schedule, and budget phase.

Most funds for the construction come from the DOE, while they share the full costs and logistics with the National Science Foundation, along with public and private organizations and peoples, including Bill Gates and Charles Simonyi.

Designed by the SLAC National Accelerator Laboratory, the reflecting telescope and soon-to-be world's largest digital camera will digitally capture the widest, fastest, and deepest view of the night sky ever recorded. When it finally hits operational status, it and its 189 sensors and 3 tons worth of components will create a public archive of around 6 million gigabytes per year. That roughly equals 400,000 images shot every night by a regular 16-megapixel camera. 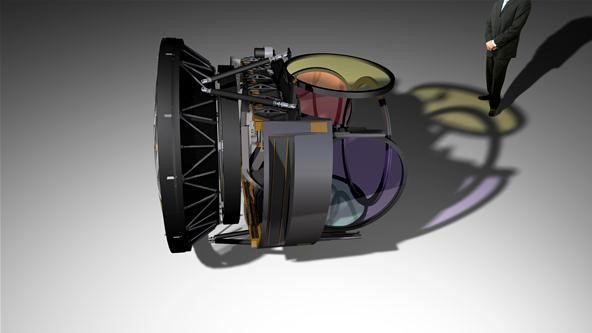 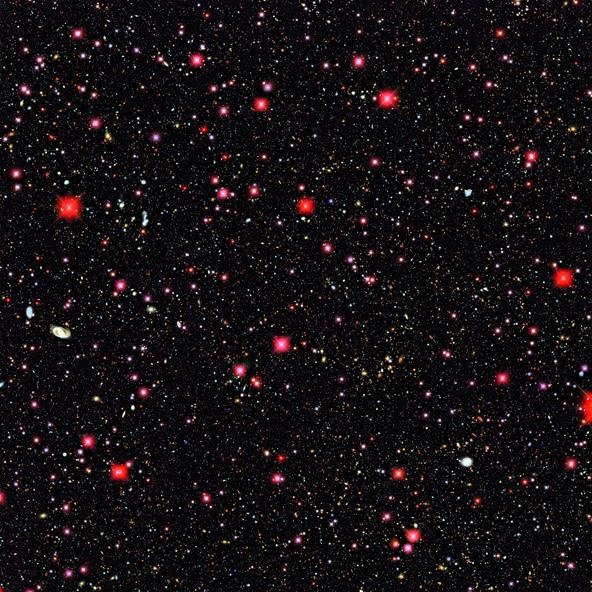 Though the primary mirror is being worked on as we speak, the major research equipment and facilities construction isn't set to start until 2014. Full operation isn't expected until 2022. 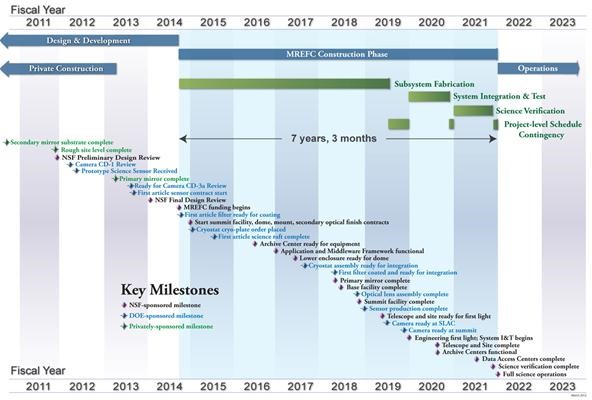 "This is the culmination of years of work by a large group of dedicated people," said SLAC's Steven Kahn, LSST deputy project director and leader of the DOE-funded effort on LSST. "I've personally been working on this since 2003, and it is tremendously satisfying to finally see this move forward to the point when we can begin to carry out the project."

Construction atop its final site atop Cerro Pachón in northern Chile is already underway. 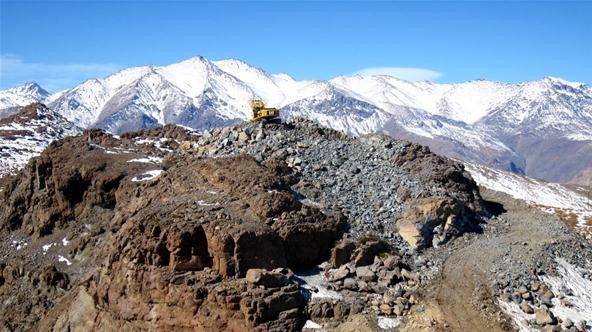 This is what it will look like when complete: 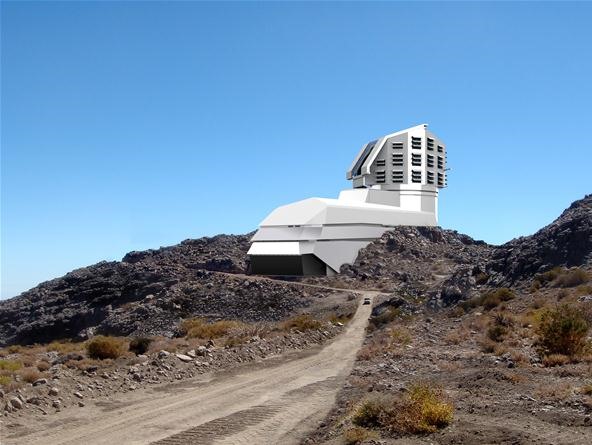 All photos by LSST

This is very cool! I hope that they haven't decided to do this too soon though, with rapidly progressing laser tech, it might become obsolete pretty soon :D