If you slept in during the peak of the Quadrantid meteor shower this morning, don't fret, because plenty of early risers did manage to wake up—with their cameras. Even if you did wake up and managed to withstand the cold morning air, you might not have seen anything. Cloud cover could have made it impossible, as well as bright city lights. But some stargazers made it their mission to photograph the Quadrantids, and lucky for you, they did. 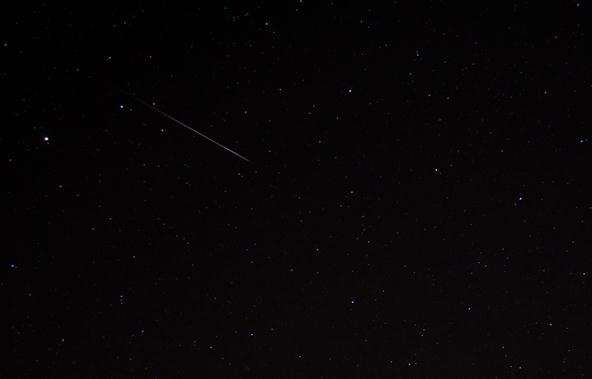 Donovan Shortey managed to catch a meteor in Window Rock, Arizona (below). 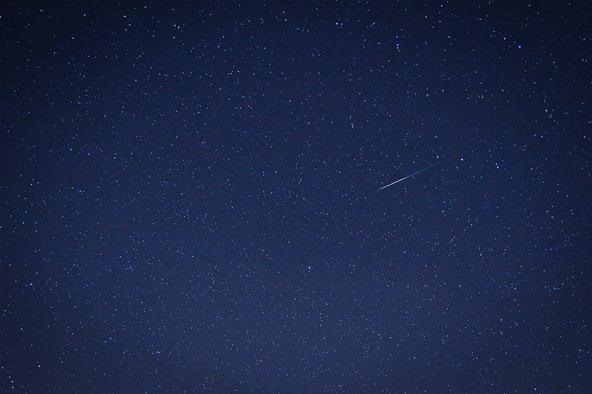 ABC News featured Dennis Boon's image below, which was taken in Suffolk, England at around 5 a.m. this morning. He used a one-minute exposure with an extreme wide-angle lens. 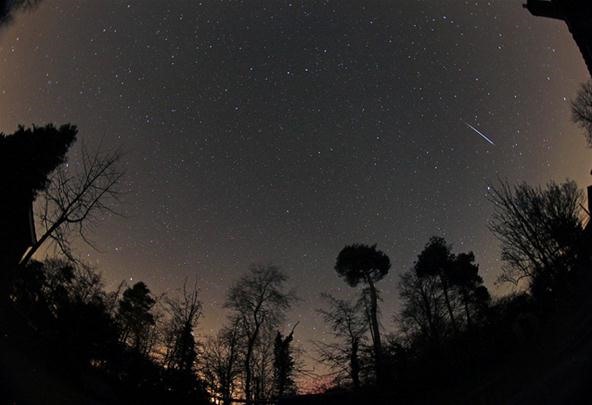 Glenn Wester of Smithtown, New York did a composite image of five different photos he took this morning in the "light polluted skies." 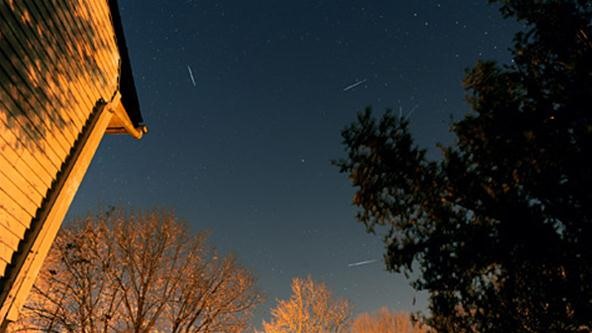 Cory Poole took over 700 pictures in 7 hours during the meteor shower. He created a composite image from 300 photo to show the star trails, then overlayed images of the brightest meteors, which capturing some airplane streaks in the process. 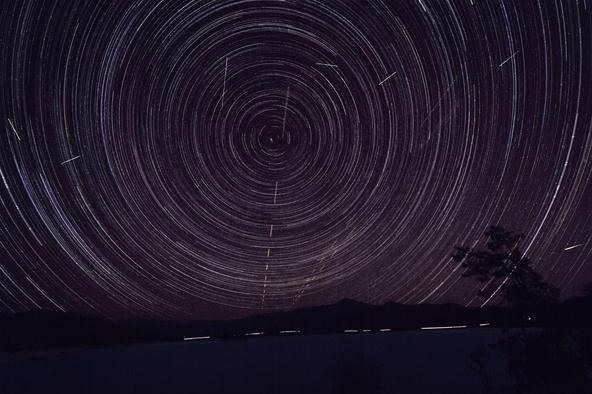 Jameykay Young saw more meteors than she captured, but below you can see a great picture of her stargazing experience, as well as a small streak in the night sky. 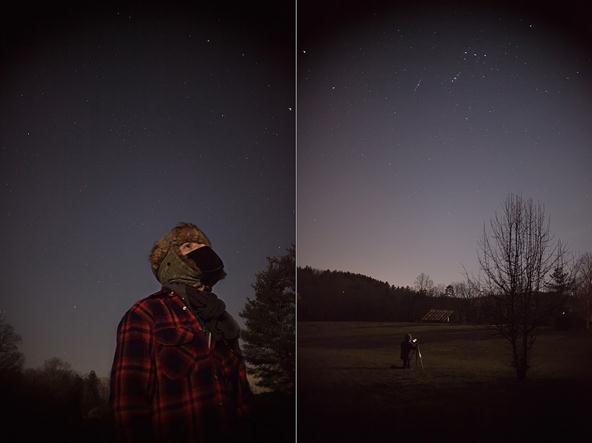 Ren A did a wonderful composite of her captures that she took in the chilly 35-degrees. 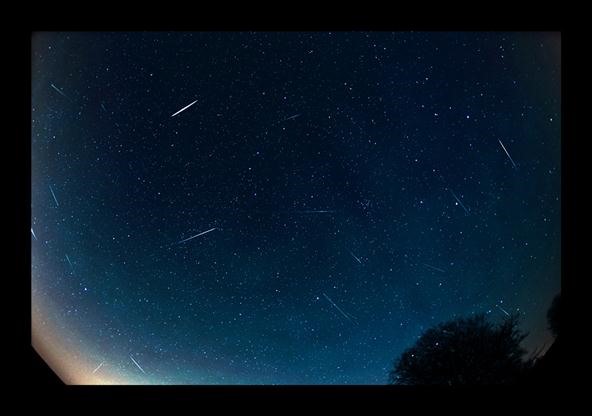 The image below is an interesting screengrab from John Chumack's video camera located on his Ohio-based observatory. 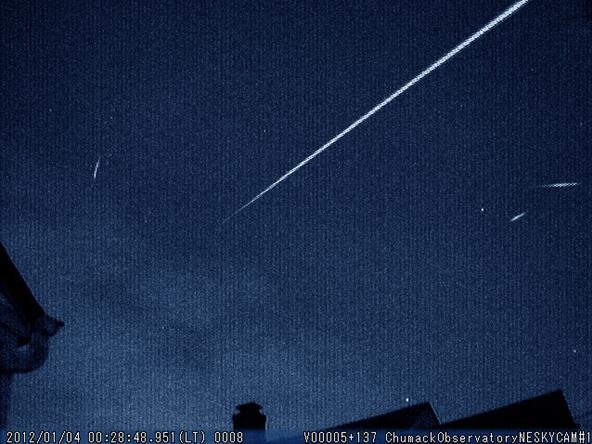 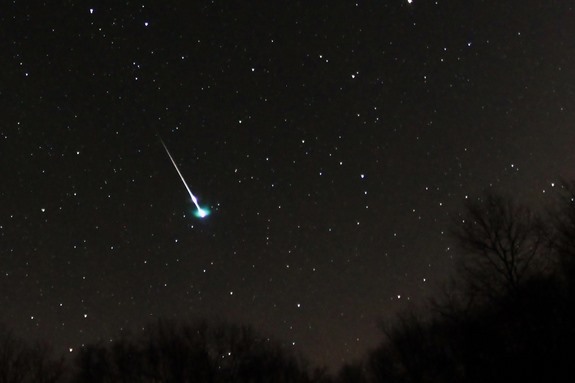 Ladd Observatory posted the following image on Twitter of a Quadrantid meteor at 3 a.m. in Rhode Island. 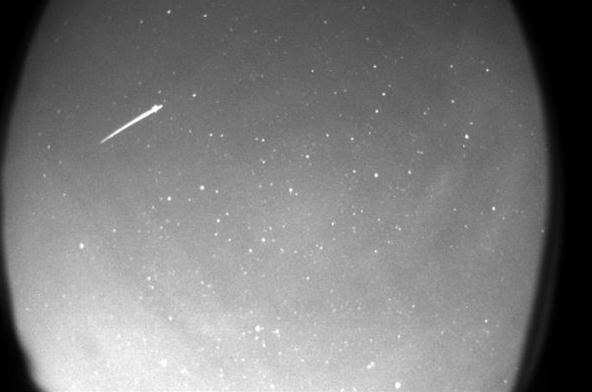 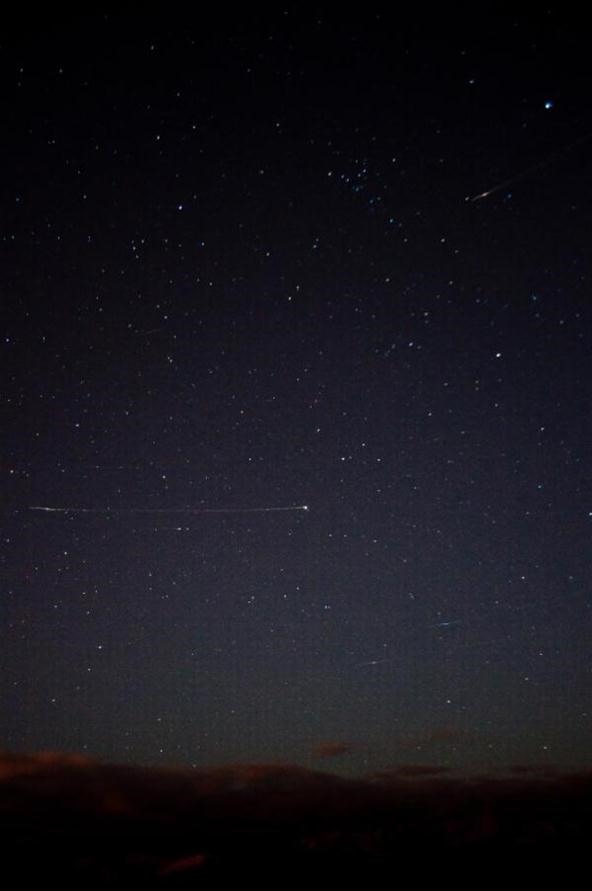 If you missed the show this morning, you still may be able to catch a few glimpses of them Thursday morning, but only if you're lucky. If you took any good photos, make sure to share them! Post them to the Astronomy World corkboard.

Too cloudy :( I went out to observe because I thought the clouds would clear. There was one break in the clouds and I might have seen something... But its wasn't as good as I hoped.