If you're into entomology, then you probably recognize the name E.L. Trouvelot. After all, he was the person responsible for the outbreak of invasive gypsy moths in North America, which are now one of the most destructive foliage-eating pests in the United States.

After leaving France in 1852, the artist and science aficionado settled down in Massachusetts and became interested in silk production in the 1860s. For nearly a decade, he studied silkworms and developed techniques for mass rearing giant silk moths. A protozoan disease was killing off many species at the time, so he imported eggs of the disease-resistant gypsy moth in an attempt to crossbreed them with his silk-producing moths. However, some of those gypsy moths escaped, which led to the inevitable outbreak that caused widespread defoliation. 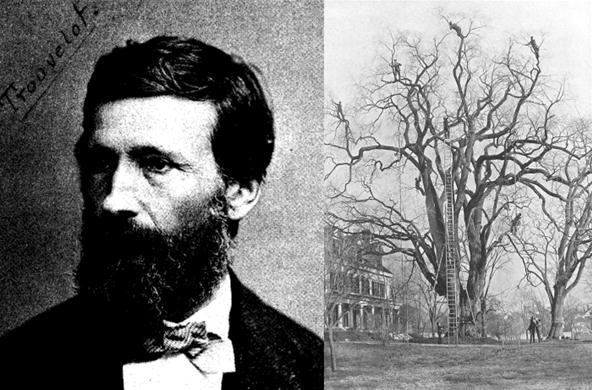 This disaster is thought to be why Trouvelot abandoned interest in entomology altogether. But thankfully, Trouvelot turned to another passion—astronomy.

Trouvelot became interested in astronomy after witnessing several spectacular auroras in 1870. He began illustrating his observations, which impressed astronomers everywhere, including Harvard College Observatory, who invited him to join their staff. He has created hundreds of astronomical illustrations for Harvard and the United States Naval Observatory, and over 7,000 total during the course of his life. 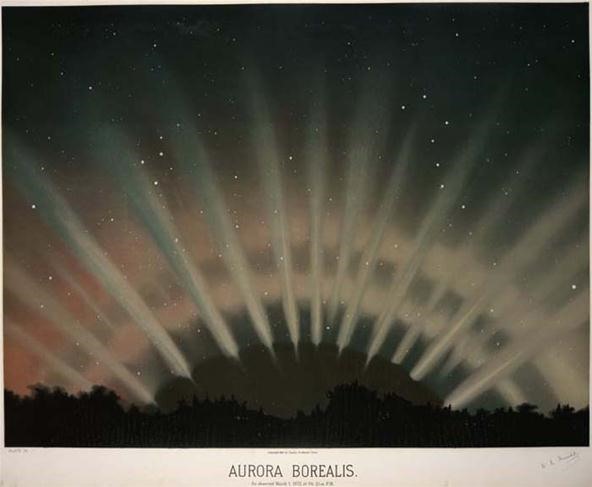 Some of his best work was pastel paintings, but in my opinion, they were his chromolithographs, which have been digitized for all to see at the New York Public Library's website. You can view all of the uploaded chromolithographs at their online Digital Gallery. These colored lithographs depict Jupiter's Great Red Spot, stunning sun spots, solar protuberances and many other great celestial images of his observations from 1868 to 1881. 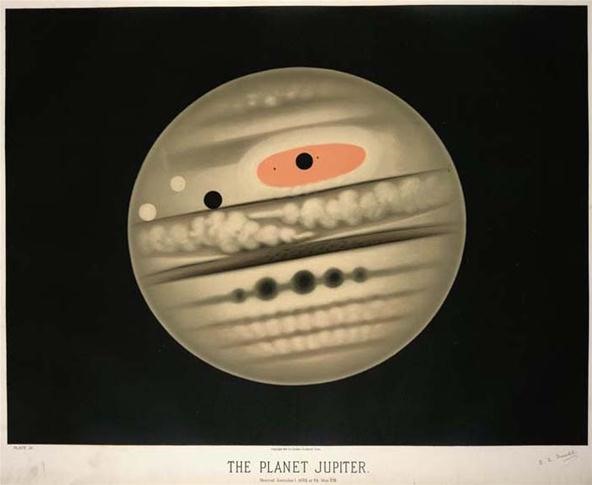 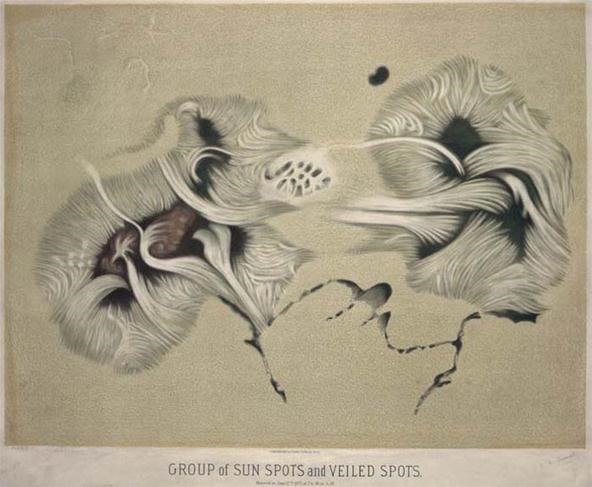 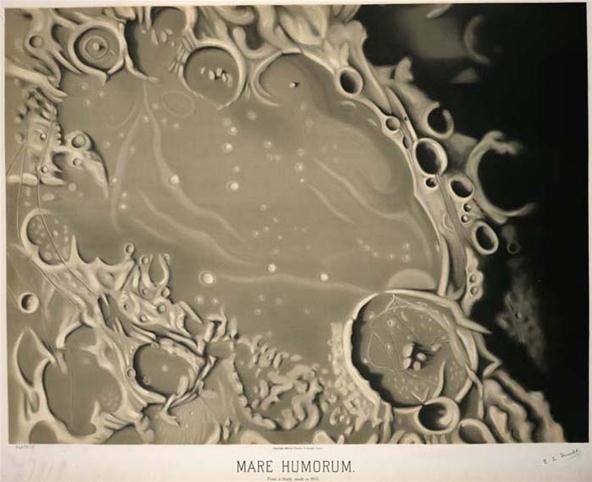 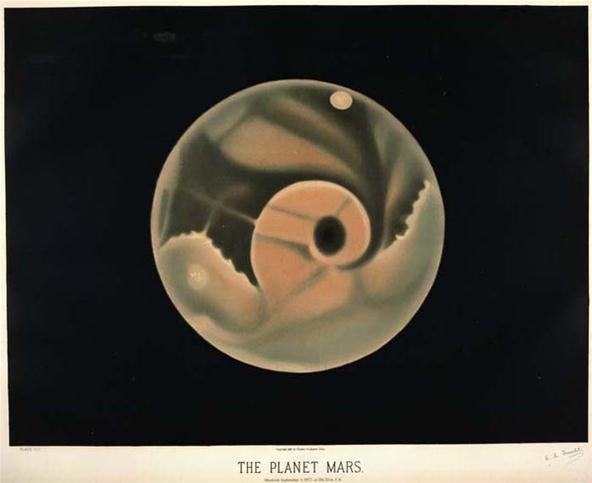 You can view all 15 of the chromolithographs at the NYPL's Digital Gallery.