Where would you end up if you dug a tunnel in your backyard straight through the Earth?

If you live in the United States, you'd probably think that you'd end up somewhere in China. But despite what the hypothetical China Syndrome may have you believe, China is not the other side of the world. 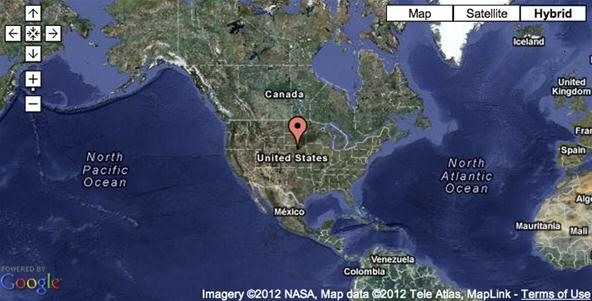 In fact, the antipode of the majority of the U.S. is water. Specifically, the Indian Ocean. 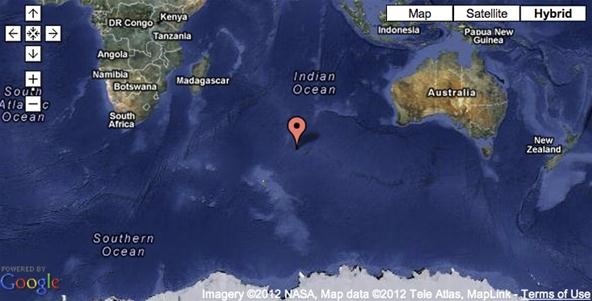 But don't let that discourage you from finding out your antipodal home on Earth. If you're interested in finding out what's diametrically opposite of you geographically, then check out the Antipodes Map and see the other side of the world! You can also check out this tool, which does the same thing, but has smaller maps. 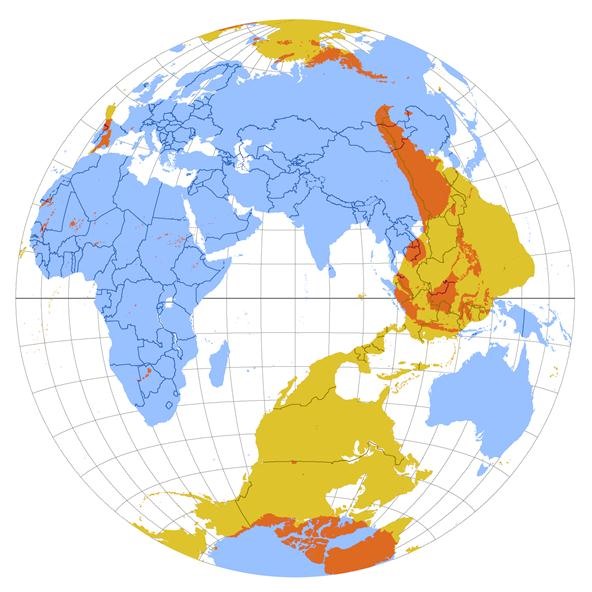 Just change the location in the first map, and the second map automatically shows its location on the opposite side of Earth. It's actually pretty fun to play around with. I found out that the only places in the U.S. that hit land on the other side are:

Did you find anything interesting about your antipodal spot on Earth? Share in the comments!